The Chevrolet Volt is a plug-in hybrid electric vehicle manufactured by General Motors, also marketed in rebadged variants as the Holden Volt in Australia and New Zealand, and with a different fascia as the Vauxhall Ampera in the United Kingdom and as the Opel Ampera in the remainder of Europe.

Sales of the 2011 Volt began in the U.S. in mid-December 2010 followed by various European countries and other international markets in 2011. As of November 2014, the Volt and Ampera models have combined global sales of over 87,000 units, with the U.S. as the leading market with almost 72,000 Volts delivered since its introduction in 2010. As of September 2014, almost 9,500 Opel/Vauxhall Ampera cars have been sold in Europe. The Netherlands is the world's second largest Volt/Ampera market, and leads the European region with almost 5,000 Amperas and over 1,000 Volts sold. As of September 2014, the Volt is the top selling plug-in electric car in the United States, and the Volt together with its rebadged variants are the best-selling plug-in hybrid vehicle in the world.

The Volt operates as a pure battery electric vehicle until its plug-in battery capacity drops to a predetermined threshold from full charge. From there its internal combustion engine powers an electric generator to extend the vehicle's range as needed. When the engine is running it may be periodically mechanically linked (by a clutch) to a planetary gear set, and hence the output drive axle, to improve energy efficiency. The Volt's regenerative braking also contributes to the on-board electricity generation. Under the United States Environmental Protection Agency(EPA) cycle, the 2013/14 model year Volt all-electric range is 38 mi (61 km), with a combined electric mode/gasoline-only rating of 62 mpg-US (3.8 L/100 km; 74 mpg-imp) equivalent (MPG-equivalent).

The Volt has won several awards, including the 2009 Green Car Vision Award, 2011 Green Car of the Year, 2011 North American Car of the Year, 2011 World Green Car and 2012 European Car of the Year. Controversies regarding the Volt include the extent to which the U.S. federal government may have participated in the Volt’s development, which continued through General Motors' 2009 government-led bankruptcy, and concerns about the battery pack fire risk following a crash test that the National Highway Traffic Safety Administration(NHTSA) performed on a Volt in 2011. At the completion of its investigation NHTSA concluded that no discernible defect trend exists.

The second generation Volt was officially unveiled at the January 2015 North American International Auto Show. Its improved battery system and drivetrain increased the Volt all-electric range to 50 mi (80 km), and its fuel economy in charge-sustaining mode to 41 mpg-US (5.7 L/100 km; 49 mpg-imp). Retail sales are scheduled to begin in the second half of 2015 as a 2016 model year. 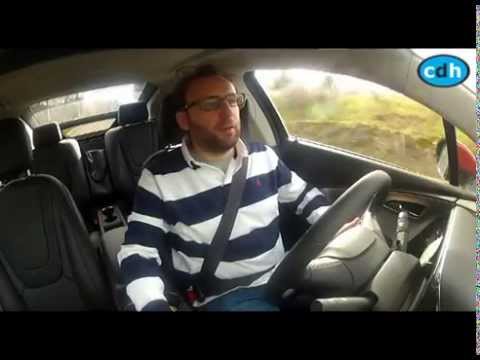 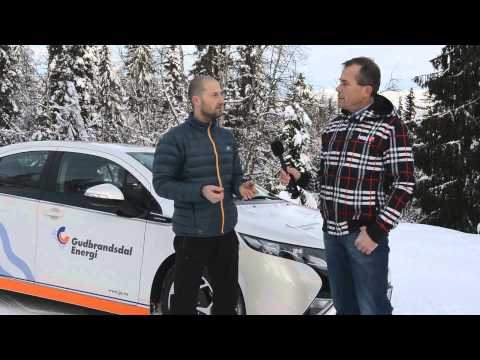 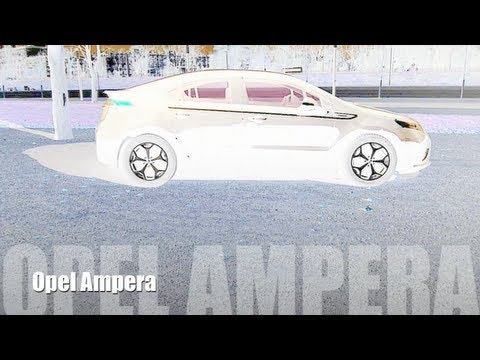 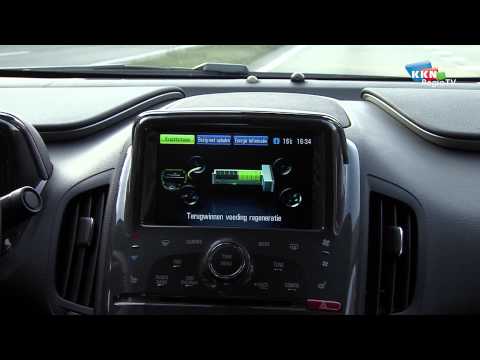